Our Service, Our Stories 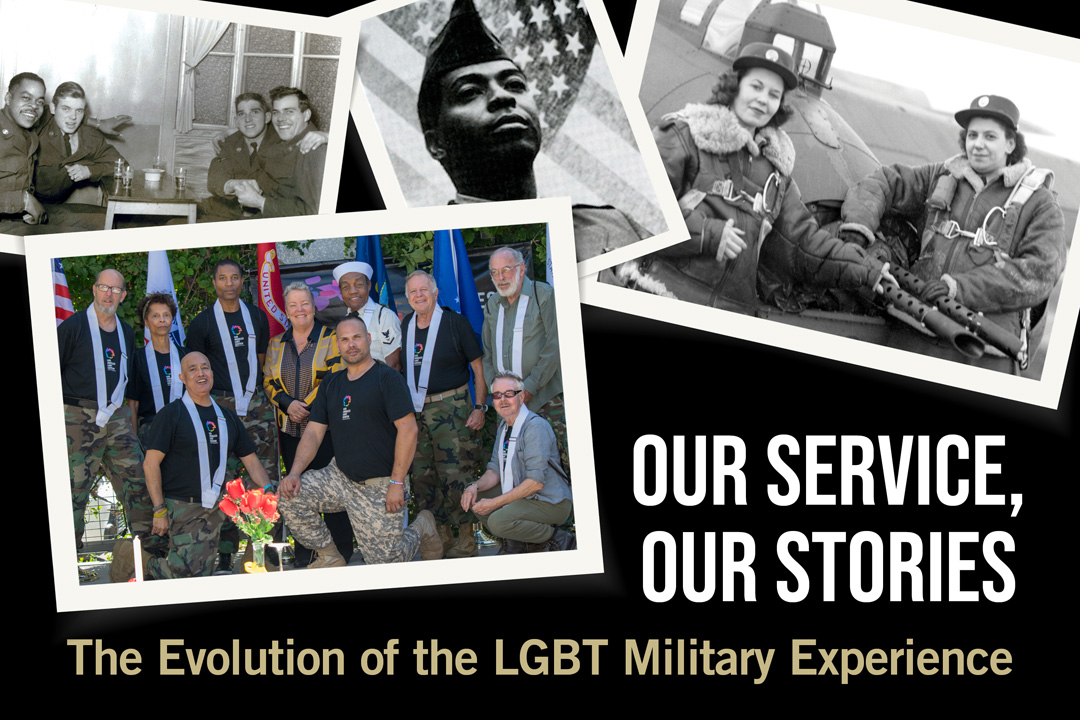 The Evolution of the LGBT Military Experience

Join us on Veterans Day for a special virtual screening of this short film developed, filmed, and edited by LGBT Veterans.

Monumental and groundbreaking, the film explores the lives of LGBT Veterans before, during, and after their military service, including in Vietnam, Desert Storm, Afghanistan, and current outposts. Featuring LGBT veterans who served between 1951 and 2017, this short documentary was made by a small group of senior veterans at the Los Angeles LGBT Center to ensure that the history of those who served is preserved and shared.