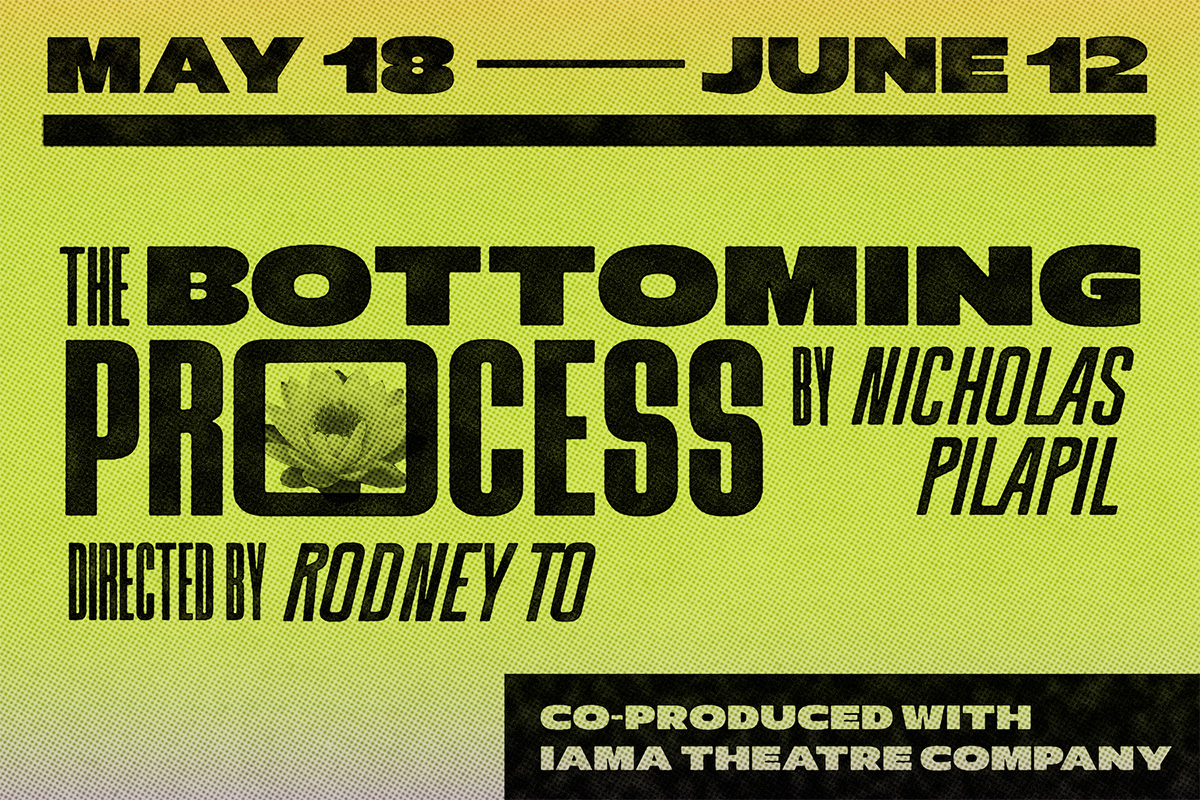 The Bottoming Process is a dark comedy about two writers who meet at WeWork and fall in love — or something like it. One is a famed novelist, and the other is a nobody who’s mostly funny on Twitter. One is nearing middle age, and the other is flailing through their twenties. One is White, and the other is definitely Not. As they mate, date and cohabitate, they grapple with issues of race, sex, power and the model minority myth, all to find out who’s really on top.